Sewing-wise, it’s been a pretty good year. I haven’t sewn a lot. Just 32 garments in all – I’ve a couple of things unblogged and have spared you  my recent renditions of the Renfrew. The pleasing thing was that what I did sew was either useful, or something I really liked, or a satisfying sew, or all three. The only true wadder was the first attempt at the Maria Denmark Olivia Tee, in which I tried to sew a striped tee with fabric that had stretched off grain. It was never going to work, and it didn’t. Into the ragbag it went without delay. 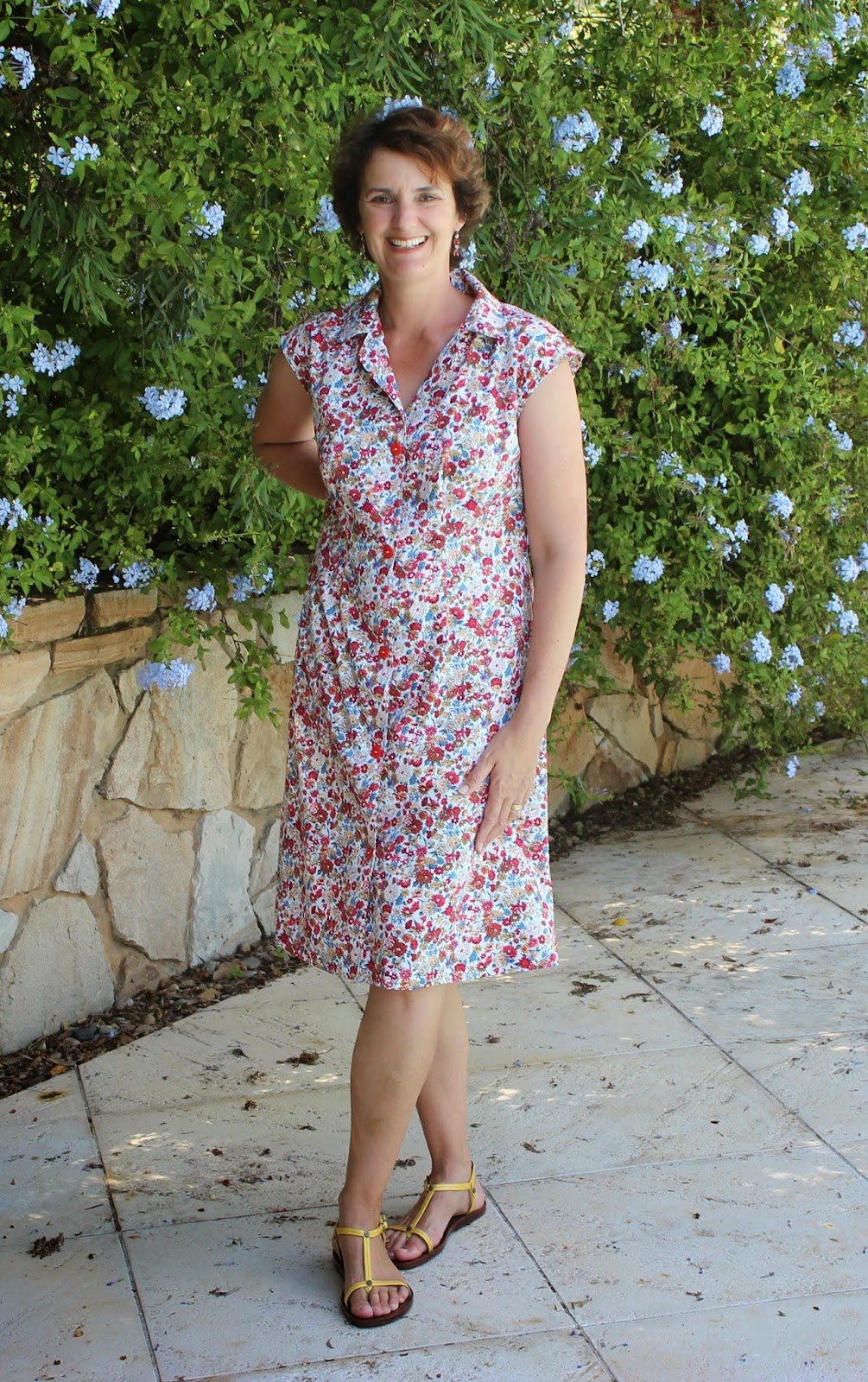 The Maria Denmark Edith was my first make of the year, and I followed it up with another version shortly after. I love both my Ediths – the dress I wear when I don’t feel like wearing a dress. 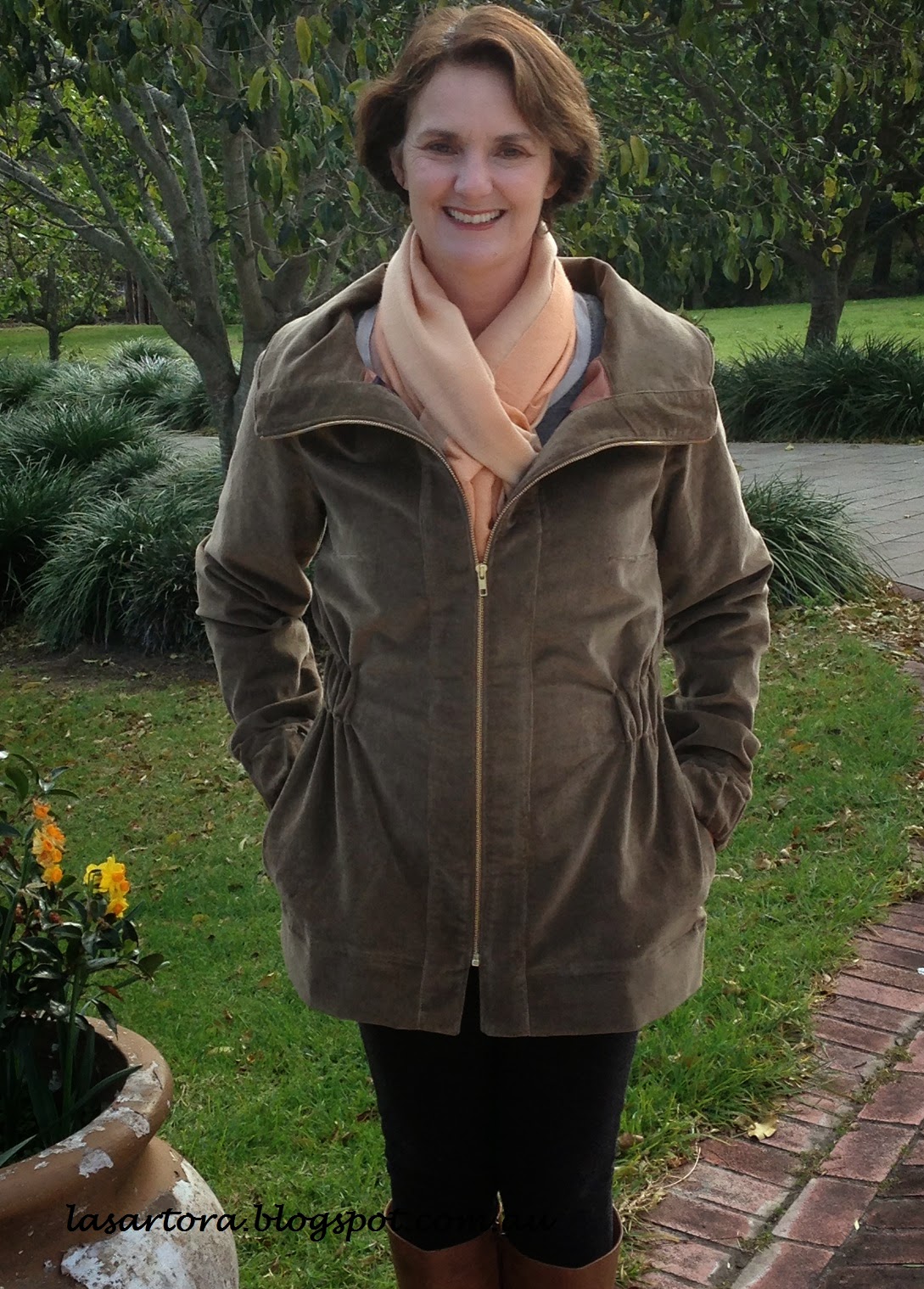 I set myself a goal at the beginning of 2014 to make my first lined jacket and the Sewaholic Minoru was it. It ticked all the boxes – a successful sew, to make a jacket I wore a lot. 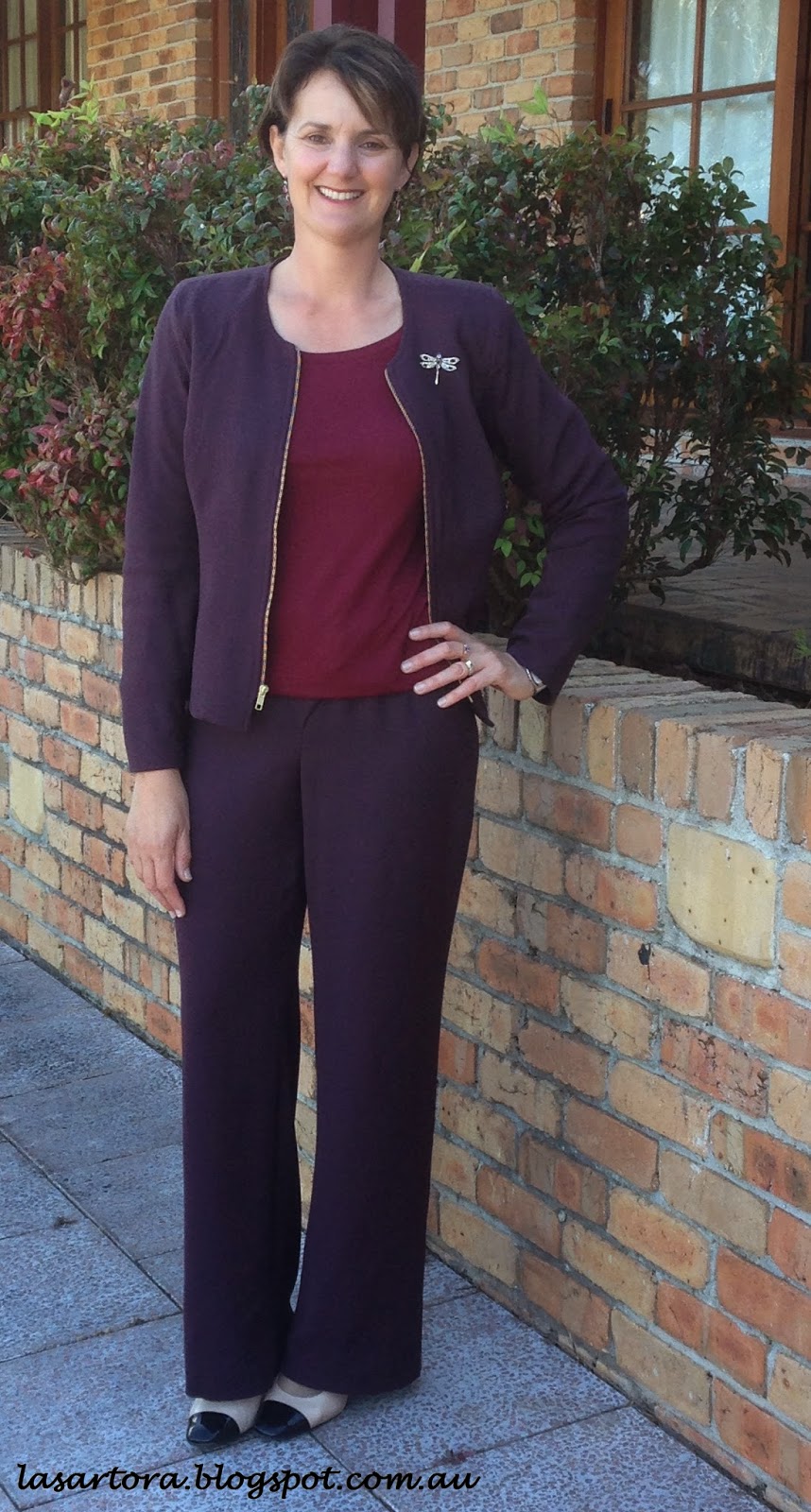 Off the back of Minoru, I set about making another lined jacket, McCalls 6441.  I did whinge a lot on the blog and to McCalls themselves about the ridiculous amount of ease  and the laughably wrong finished pattern measurements. But I gritted my teeth,  and got a nice simple little jacket out of it in the end to wear for those infrequent occasions when a nice simple jacket is the ticket. Not the sewing experience of 2014, but in a perverse way, satisfying.
I’m still never going near a McCalls pattern again, though. 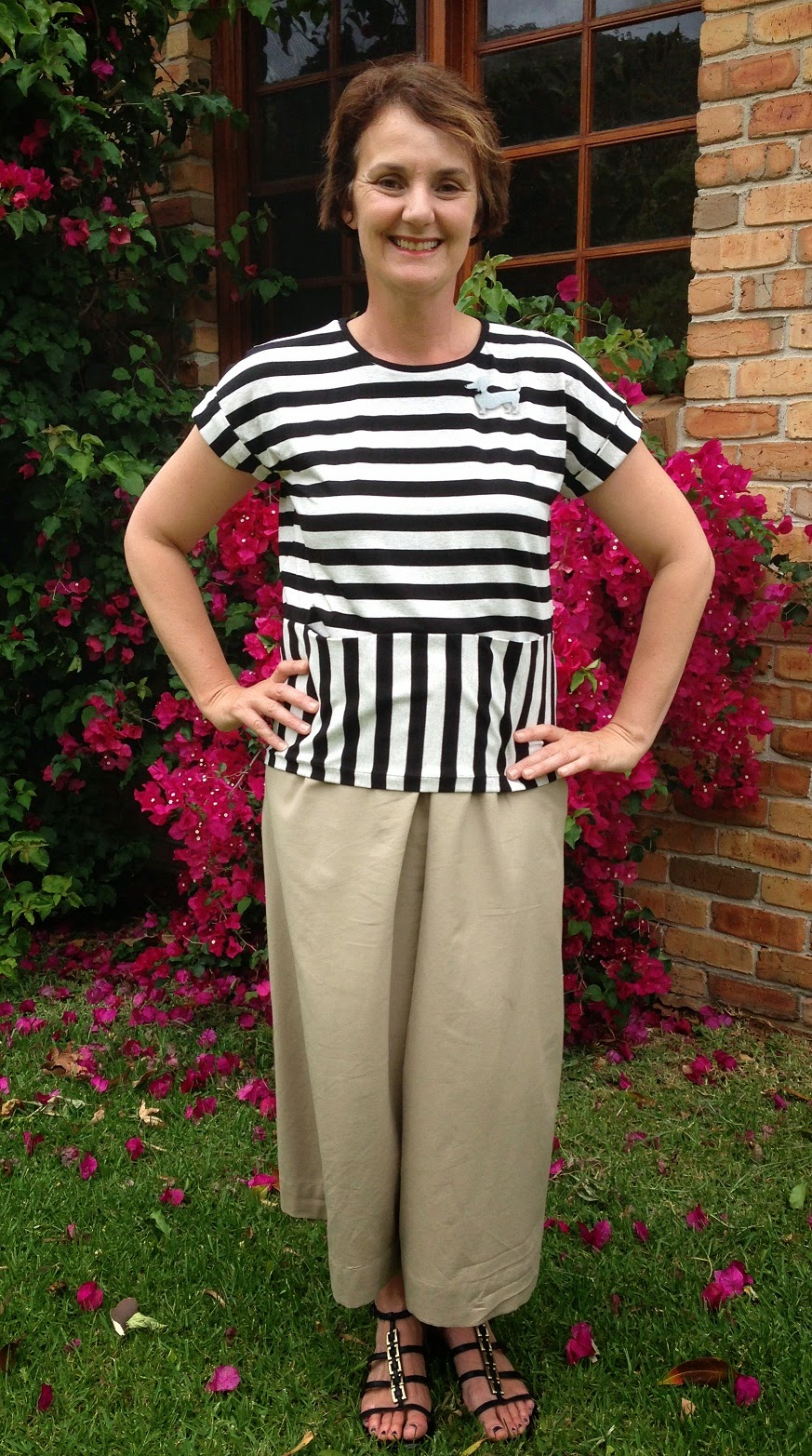 I loved them in 1989, and in 2014 love them still. Making these culottes necessitated some quick sewing to make some matching tops, but once I did, the love affair has rekindled. Just as comfy and practical as I remember (although slightly sobering to realise that I am at an age when I remember fashions the first time around. Eek.)

The last few months have had slim pickings on the sewing front for many reasons – seasonal craziness (my theory is that time goes to double speed once the Melbourne Cup is run until Christmas), another prolonged bout of viral vertigo (the second this year) and just the general feeling of not needing or wanting anything particular. I’m pretty happy with my wardrobe. I don’t often have “what will I wear” moments, which in the past has been a big prompt for me to sew. I see lots of possibilities, lots of patterns I like, but at the moment am not itching to sew them. Strange.

I’m not going to set myself any particular sewing goals in 2015. It’s shaping up to be an interesting year: we’ve just bought a block of land and will probably start the building process this year, and I am returning to study (part-time, still working). Time will be short. We’ll just have to see how things pan out .

Thanks to everyone who takes time to comment in 2014.  We sewing bloggers share such a wonderful, rich interest. I love reading so many sewing blogs, and I enjoy putting together the little contribution I make.

Happy 2015 to all.
thoughts on sewing